Yes, we did it … again. Due to some last minute changes in our travel arrangements we decided to head up to the most northern point of Europe – the North Cape. We left the Kolari (Finland) area and headed along the border river (Sweden / Suomi) up north. Passing Muonio, then following Route 93 to Hetta, corssing the border to Norway, and continuing to Siebe, Kautokeino. We had a spectacular lunch at a local campground. 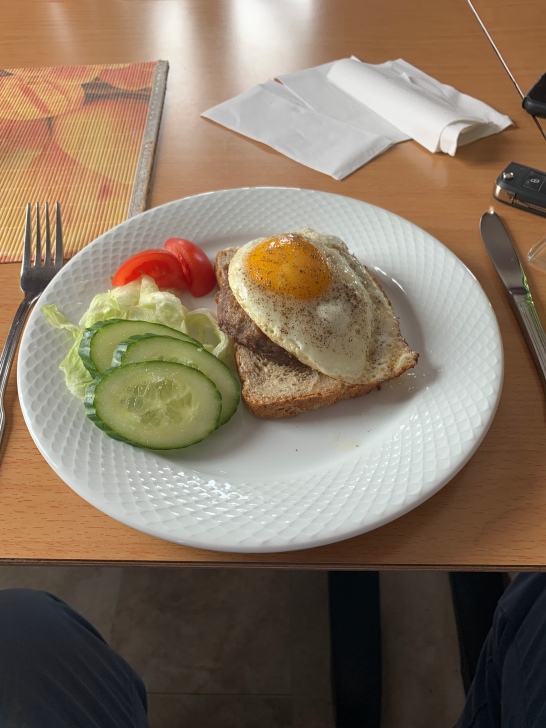 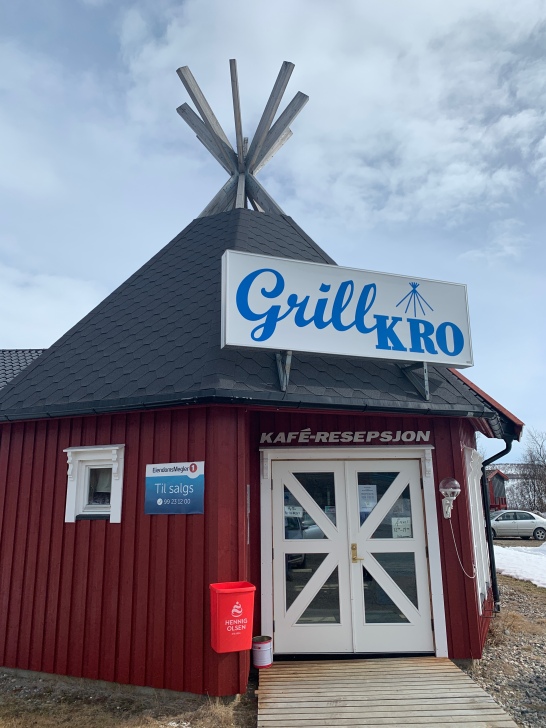 After a good lunch we drover further north, with spectacular landscape to the left and right of the street. Driving in Norway also means to discipline yourself with the speed, as speeding in Norway can be very expensive. For tourists, there is a guidline according to the speed they are too fast. For Norwegians it depens on your income how much you have to pay. So pay attention to the speedlimit.

A major city is Alta. This town has all you need, and is breathtaking when arriving by car. For a long time you drive on E45 between magnificant hills and mountains, and suddenly you come around a corner and see Alta and the Fjords. Awesome! 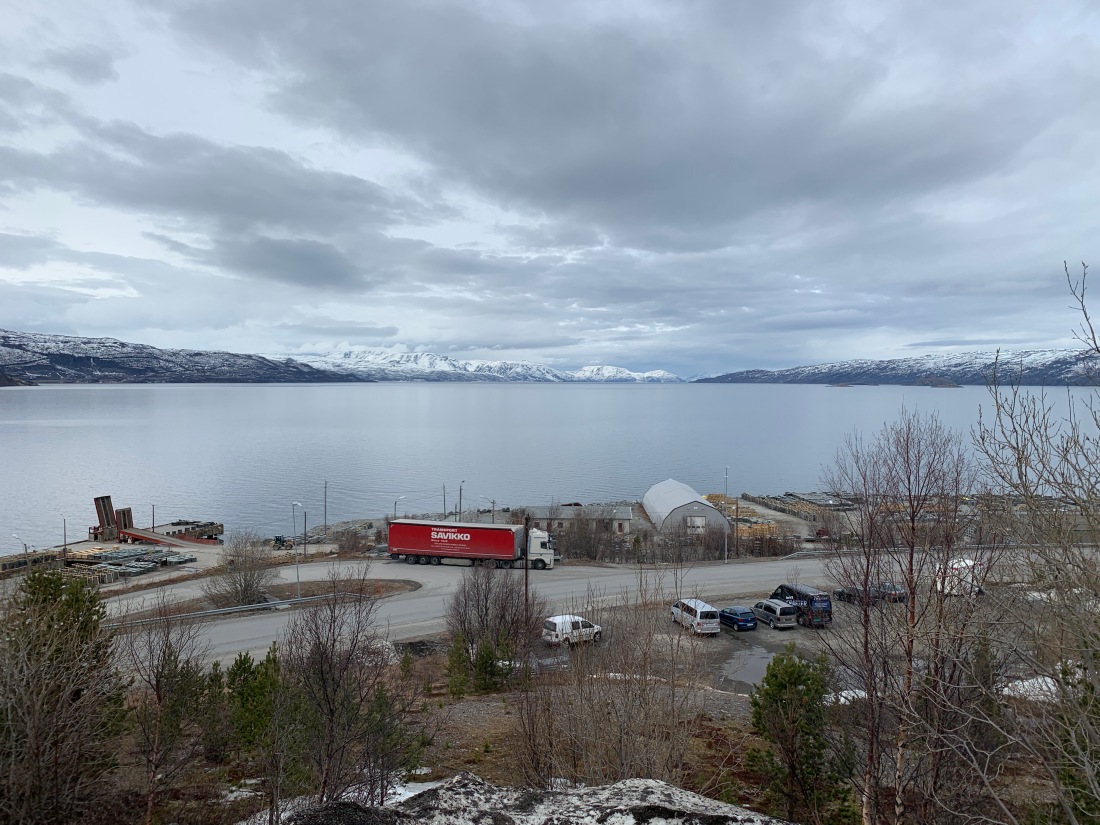 From Alta you continue towards Honningsvag, which is a great little town “at the end of the world”. Spectacular is also the tunnel you have to take after passing Kafjord. The North Cape Tunnel was build between 1993 and 1999, and is roughly 6,9 km long, with a maximum depth or 212 metres below sea level. After that you will reach Honningsvag pretty fast. We decided to check in at a local hotel, and then used the time before dinner to drive up to the North Cape, since the weather for the next day was not promissing. Although it was around 2 degrees C, and starting snow, we took the time to enjoy the time up there being all by ourself. 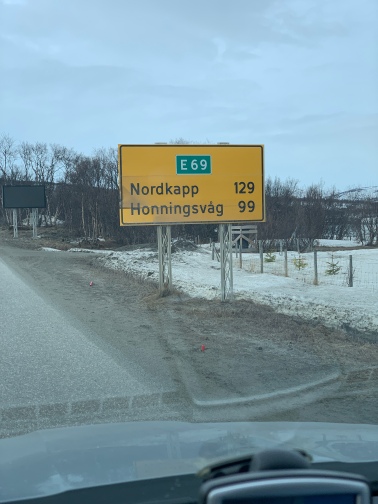 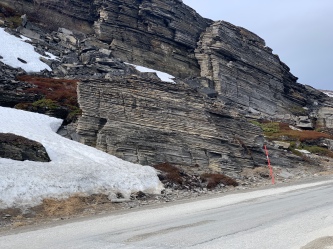 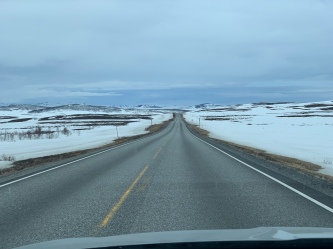 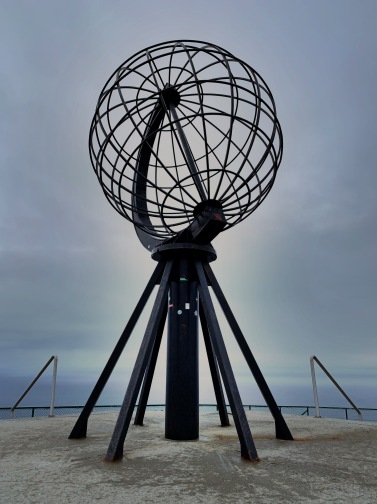 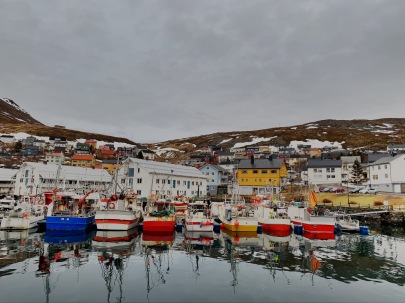 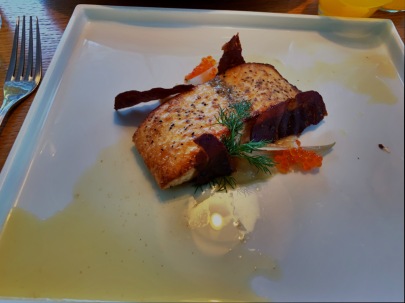 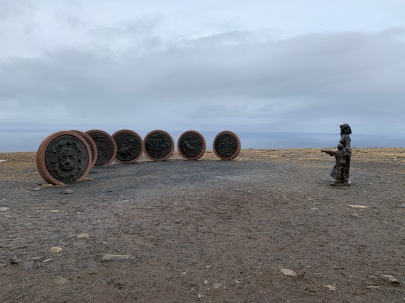 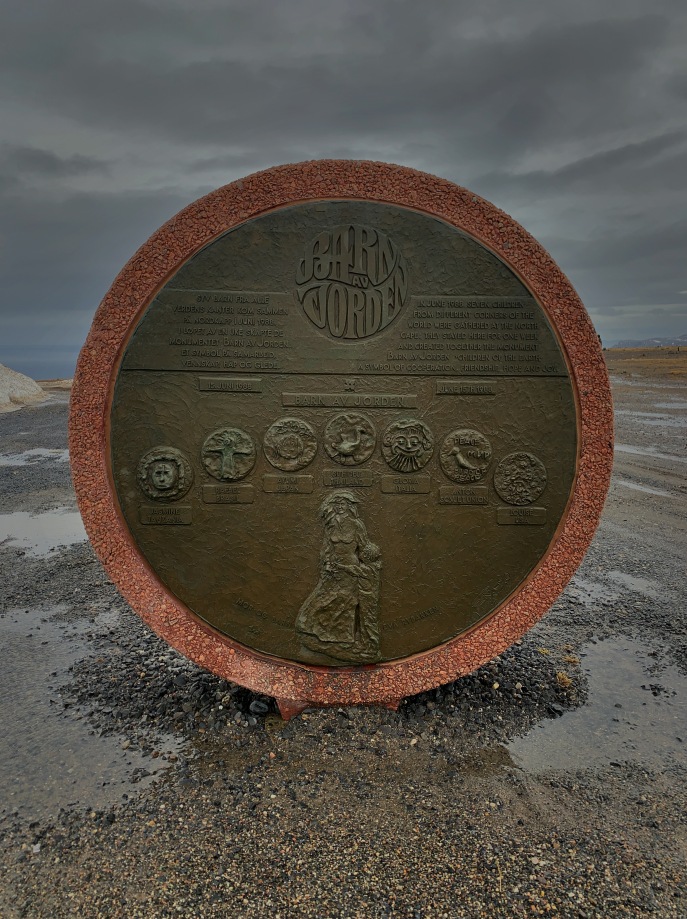 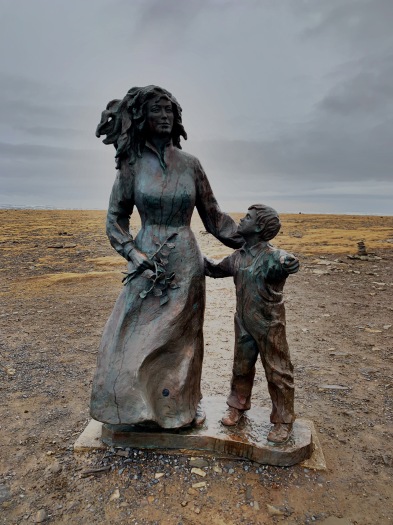 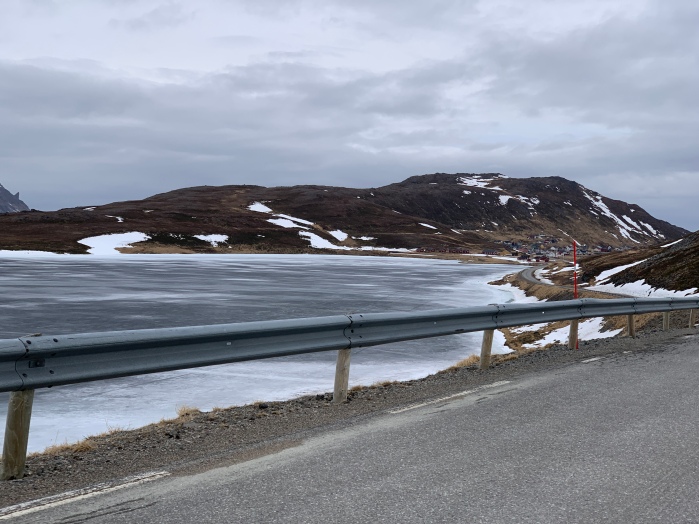 After that it was time to return to Honningsvag and enjoy a great seafood treat for dinner. We had the best king crab and salmon in a long time. The next morning was rainy and cold, so deciding to drive back home was not too bad. All in all it was a great drive at the right time with the snow still covering up some mountains and hills.